The State of Texas is divided into 254 counties, the largest number in the United States.

When the Republic of Texas gained its independence in 1836, the 23 existing municipalities became the original Texas counties. Many of these were later divided into new counties.

Texas county courthouses are often located in the georgraphical center of the county.

Each county is run by a commissioners' court, consisting of four elected commissioners (one from each of four precincts drawn based on population) and a county judge elected from all the voters of the county.

The 38-county East Texas region stretches from the piney woods bordering Louisiana and Arkansas to the eastern edge of the Dallas-Fort Worth Metroplex, and from Oklahoma in the north to the Gulf of Mexico in the south.

The following is a list of counties and county seats in East Texas:

Included below is list of East Texas counties and their official county websites. 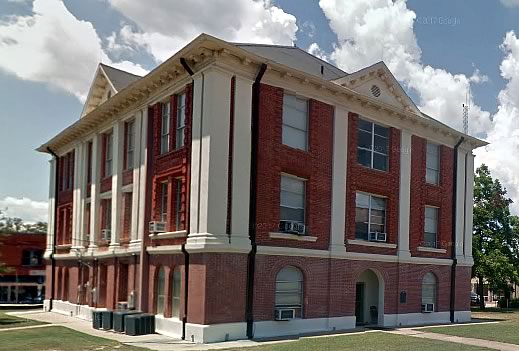 San Jacinto County Courthouse in the City of Coldspring 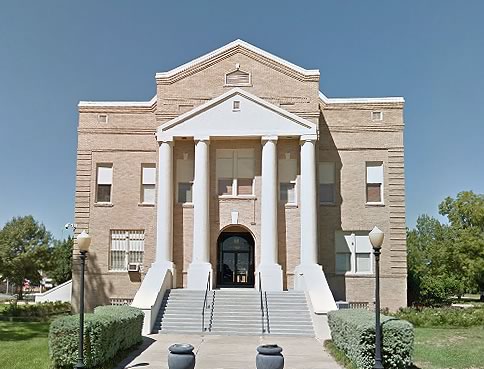