The City of Newton is located on US 190 and Texas Highway 87 in Newton County, whose eastern edge is the Sabine River, on the border with Louisiana. The original county seat was Burkeville, 1849-1853; it was moved to Newton beginning in 1853.

The county was named after John Newton, a veteran of the American Revolutionary War. It is adjacent to Orange, Sabine and Jasper counties in Texas. 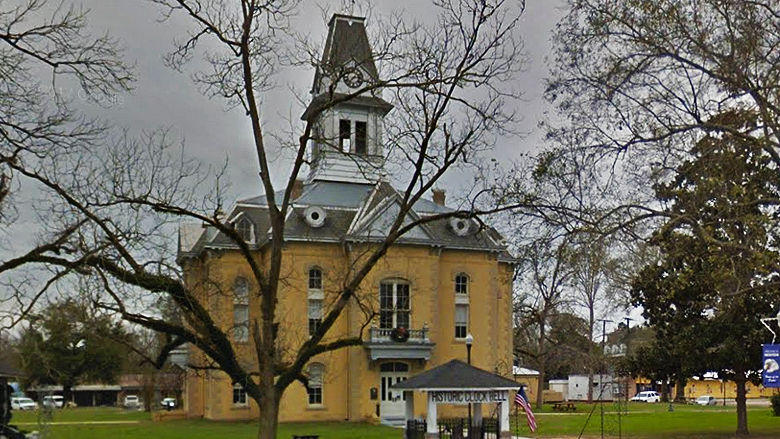 While visiting the Newton area, you may want to take other interesting day trips in several directions:

Travel Information for the Newton Area