The first European settlement in the area began in 1717 with the establishment of Mission Nuestra Señora de los Dolores de los Ais by Spanish missionaries. The mission was abandoned and reestablished in 1721. It lasted until 1773 and is now preserved as Mission Dolores State Historic Site.

The county is bordered by the Attoyac River on the west, Sabine County on the east, Shelby County to the north, and Sam Rayburn Reservoir to the south.

Historic structures and trails are found in the city and nearby. Plus, outdoor recreation abounds for residents and visitors at locales such as Toledo Bend Reservoir and Sam Rayburn Reservoir. 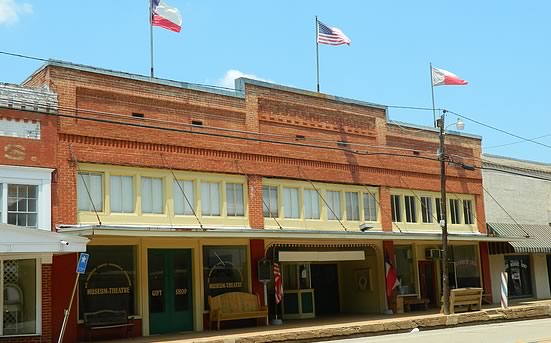 While visiting the San Augustine area, you may want to take other interesting day trips in several directions: